Meraldian IV was widely known as a charismatic man with a tall, muscular build. He wore his hair in long locks of grey hair that hung down beneath his shoulders, nearly rivaling the length of his beard. His eyes, like all Emeraldites, are green. In his youth he had brown hair. His age did not betray his strength.

He only ever wore traditional Emeraldite clothes and colours. His armour was inlaid with emeralds at prominent locations.

Meraldian IV was known to be an honest man with a sense of duty and respect for tradition.

He was charismatic and well-liked by many people. He ruled with a fair hand.

As a boy he rode through the forests of Templehelm with only a bow and dagger, followed by an entourage of knights who made sure the heir to the throne didn't come to harm during his outings. He held a strong respect towards the laws of Planu and the Emeraldites, and many thought of him as a promising lord. As a young man, Meraldian IV was a charismatic prince who loved nothing more than alcohol, and the thrill of the hunt. Of course, to ensure his safety (and reduce the number of royal scandals), his father appointed a company of knights to the royal heir's entourage. 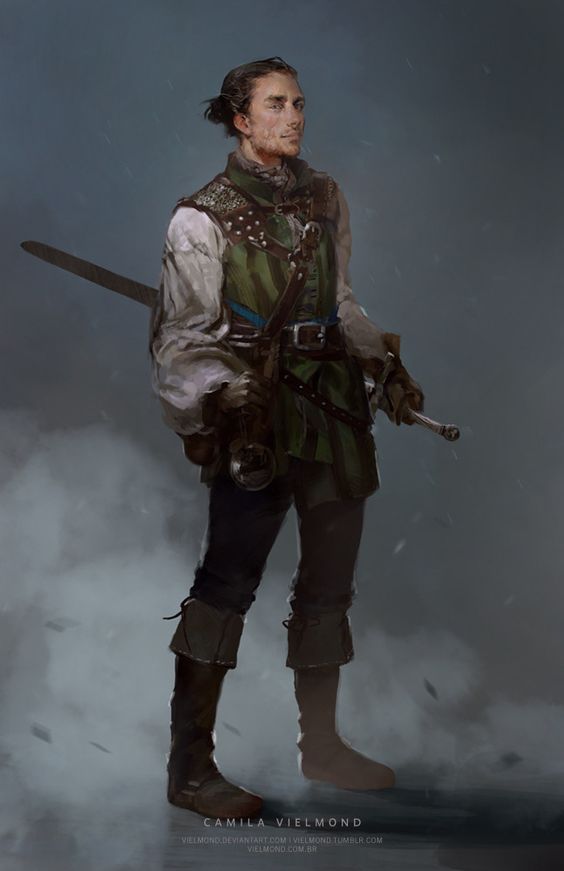 He had a healthy relationship with his younger brother, Arkvil, but over time it became strained. The heirs of House Myrick were jealous of him, and it was this envy that led to the death of half of the royal family and framing of Prince Arkivil, leaving Meraldian IV the last direct descendant of the original Emeraldite Kings. His coronation was a lonely one, marked by mourning. He buried most of his family in the Emeraldite Castle Garden. Prince Arkivil was buried in a tomb elsewhere. One of Prince Arkivil's confidants, Dynalir Ravenscar, eventually became Meraldian's closest friend. After the disappearance of Wyril, Dynalir took upon the title of Emeraldite Battle-mage.

Crowned at a young age, King Meraldian IV remained an honest man, despite the burden of his post. To the disdain of his retainers, however, he also retained his love of the drink. He never married, and never knew the love of a woman. Hunting remained his method of escape, but when the thrill of the chase failed him, mellowing alcohol was never too far from his grasp. He was rumoured to imbibe Rot.

His living relatives were his distant nephews, the heirs to the houses Emran and Tiller of Ironshard, Sir Agdus Emran-Tiller and Sir Finnigan Tiller.

As an Emeraldite pureblood, Meraldian IV was said to have access to sorcery most divine. Despite this, he spent his time rather as a huntsman, as well as a skilled swordsman. The other perks of his bloodline were slow and graceful aging, as in his later years he was still an accomplished hunter, swordsman, and big drinker. He was rarely without Meraldian's Holy Greatsword, an heirloom passed down from Meraldian I. As the Emeraldite Monarch he had the privilege of hearing the voice of Planu directly in his ears, and thus access to hidden knowledge not otherwise knowable by most others.

As one of the most well-respected men in Templehelm, he had the authority to settle disputes between the lords of independent states, acting as a mediating neutral party.